everything you need in one place, for free, forever

With UPBGE you just need to follow these steps:

(and you don’t even need to learn other software)

Take some time to think about your amazing game idea.

Create some amazing 3D stuff, with animation, textures, lights, everything you want.

Then do wathever you want: share it, sell, showcase, it’s yours! 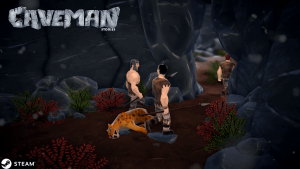 In Caveman Stories you control a Caveman who, at the beginning of an ice age, got lost from his tribe and now must fight to survive and find a way back home. You will not want to miss this adventure! 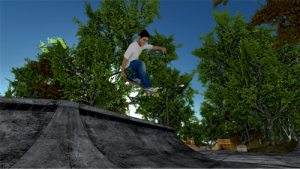 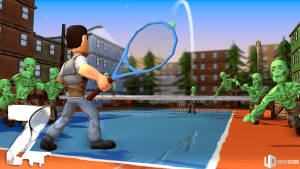 There is a zombie apocalypse going on and the best thing that you can do to survive is create a solid friendship with these creatures! So you decided to call one of them to play Tennis! 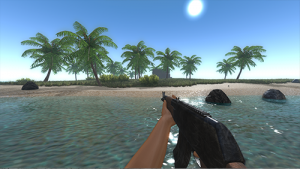 Survive in the Lost World

A survival game that takes place on a small island. You will have to build your base and defend it against the attacks of robots with armed artificial intelligence. The more enemies you destroy the more points you will gain. 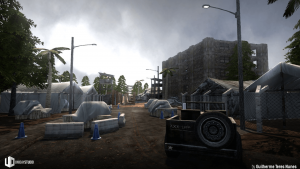 What are you waiting for?

Don’t know where to start? There is an awesome manual showing you the basics. So you can start from here.

In the following page you will get access to all the Python API needed to write your own game using UPBGE.

It’s an independent branch, and its aim is to clean up and improve current Blender Game Engine (BGE) code, experiment with new features, and implement forgotten features that currently exist but have not been merged with the official Blender trunk.

Currently, after the Blender Foundation’s decision to delete BGE from next 2.8 release UPBGE becomes, de facto, the only one to follow the development of the Game Engine. This gives us even more freedom, if possible, to make certain decisions, since we will never, in any way, come into conflict with the official version.

Jacob Merrill also provides a link for the latest UPBGE version (Master on github) for both Linux and Windows (64):

If you speak portuguese, Uniday Studio provides a HUGE amount of free courses and content to help you to develop your own games: